I participated in a bootcamp at the School for Poetic Computation, where I spent a week learning OpenFrameworks. I ended up developing a motion font, based on the idea of drawing a letter using traveling light, rather than actual lines.

To facilitate the "drawing" process, I developed a 5x7 grid system upon which to draw the shapes. Once that was standardized, I was able to map the coordinates for both the start and end position of each circle into 2 2-digit numbers. So "12", means row 1 / column 2. "17" means row 1 / column 7. So, both coordinates and their motion can be tucked into a simple (x, y), such as(12, 17). Using this notation, the drawing plan for an "A" can be accomplished in just 4 lines of code:
‍

So, not exactly a very useful font, but technically a font regardless! 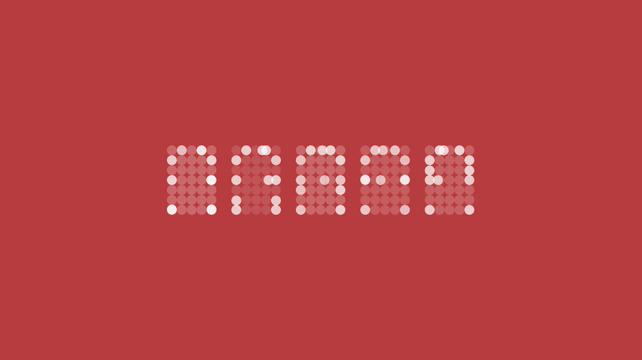 Demo for a HS Class 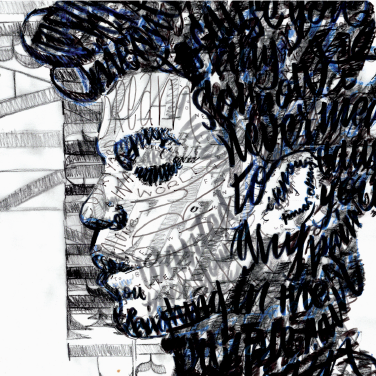 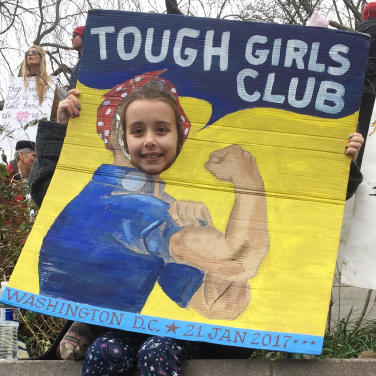 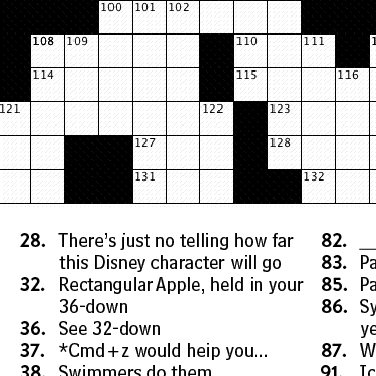 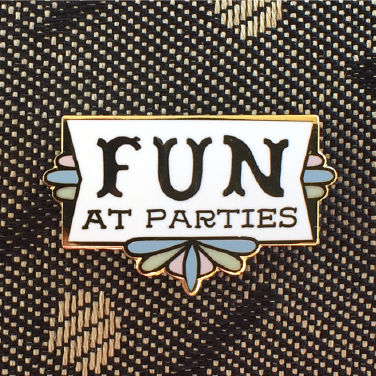 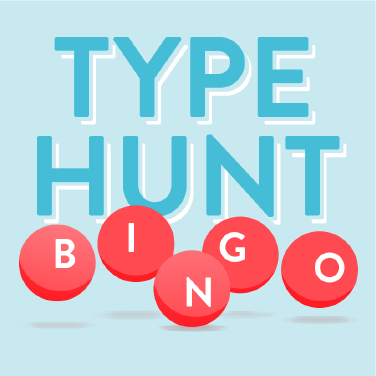 check out some work instead